Explaining our research in the streets of Brussels

Soapbox Science event 2021, highlighting women and non-binary scientists by taking their science to the streets If you passed by the Beursplein in the city center of Brussels on 26 June 2021, you should have noticed a group of very enthousiastic women scientists explaining their research on a soapbox. Together with 10 fantastic female scientists, I was privileged take part in the Soapbox science event organised by the local Brussels team working at the Space Pole Site in Uccle.

The main aim of the Soapbox Science initiative is to bring science to the streets and thereby highlighting the women and non-binary scientists. Started in the UK a decade ago, there have been public events all over the world!

Get a taste of how it was in Brussels with the aftermovie (in Dutch):

And specifically on the story I was telling (in Dutch): 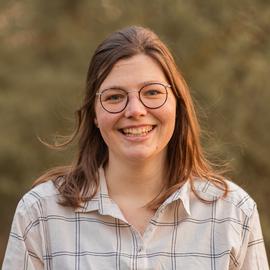 Climate scientist interested in the global water cycle, management and interactions with climate.